The Museum of Lisbon is comprised of five locations dedicated to the discovery of the city history and the present times. While each of the five sites – Pimenta Palace, the Roman Theatre, the Saint Anthony Museum, West Tower and Casa dos Bicos – has its own focus and collections, they all share the same identity and mission: to show Lisbon in multiple ways and unveil the richness of one of Europe's oldest cities.

The Roman Galleries in Rua da Prata are also run by the Museum of Lisbon. These are located beneath the streets of downtown Lisbon and are usually opened to the public twice a year.

A city inside the palace 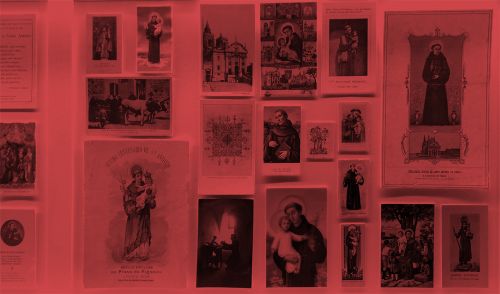 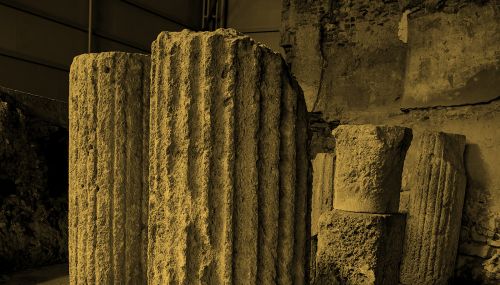 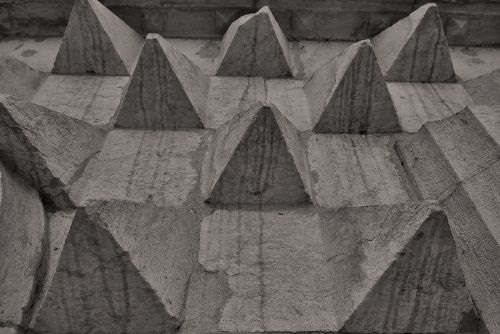 Where the walls live