The Museum of Lisbon was created in 2015 with the aim of bringing much of the city's museological heritage together in one place.

The Museum of Lisbon is comprised of five locations dedicated to the discovery of the city and its stories. While each of the five locations – Pimenta Palace, the Roman Theatre, the Saint Anthony Museum, West Tower and Casa dos Bicos – has its own resources and objectives, they all share the same identity and mission: to show Lisbon in multiple ways and unveil the richness of one of Europe's oldest cities.

the history of the museum of lisbon

The ambition of creating a city museum that would document the history of Lisbon dates back to 1909, when the city's first republican-led council presented a proposal of that nature. Over the subsequent decades, plans for the museum were rather stop-and-go, largely due to the lack of a proper venue. In the meantime, the collection that had been assembled was stored at the Carmo Archaeological Museum, where the first incarnation of what was then known as the Museu Olisiponense opened in 1922.

In 1930, Lisbon City Council acquired the Mitra Palace and there was a proposal to set up the museum there. Following some modifications to the building, the City Museum opened in 1942, according to a concept devised by Mário Tavares Chicó (1905–1966). Before long, those in charge realised that this could only ever be a temporary solution, given the scarcity of the exhibition space and the number of objects assembled so far.

The acquisition of the Pimenta Palace in 1962 opened up new prospects for the museum, and in the early 1970s the decision was made to transfer it across to this new site. Irisalva Moita (1924–2009) created the new museum concept, From 1973 to 1975. This expounded a chronological and evolutionary discourse on the city and drew upon the existing collection, which had grown considerably. Particularly high-profile additions included the acquisition, in 1953, of the collection of Lisbon scholar Augusto Vieira da Silva (1869–1951), the first curator of the City Museum's collections, and the incorporation of the archaeological finds that had been amassed in the course of construction work carried out in Lisbon. The museum opened to the public in several stages between 1979 and 1984.

Besides the old City Museum, the Museum of Lisbon also merged with other museum institutions in the city, such as the former Museu Antoniano, which had been planned by the Lisbon City Council Administrative Committee from 1911 and created in 1962, and the former Lisbon Roman Theatre Museum, which opened in 2001. The Casa dos Bicos, which once housed a section of the 17th European Exhibition of Art, Science and Culture (1983), now forms part of the Museum of Lisbon, as does for the West Tower on the Praça do Comércio, which is dedicated to temporary exhibitions on the Lisbon of the present and of the past.

As a city museum, its mission is to raise awareness of Lisbon’s cultural, social, economic, political, anthropological and territorial identity, reflecting its history and the lives of the people who have shaped it. It seeks to arouse people’s curiosity about the physical location of Lisbon and the way in which it has been settled over time, homing in on its relationship with the Tagus as a nexus between the two banks of the river, and as a gateway to the world.  By interpreting the city through the evidence – tangible and intangible – presented here, it reveals its multicultural heritage, both past and present, and shows how it might indicate a course for the future. 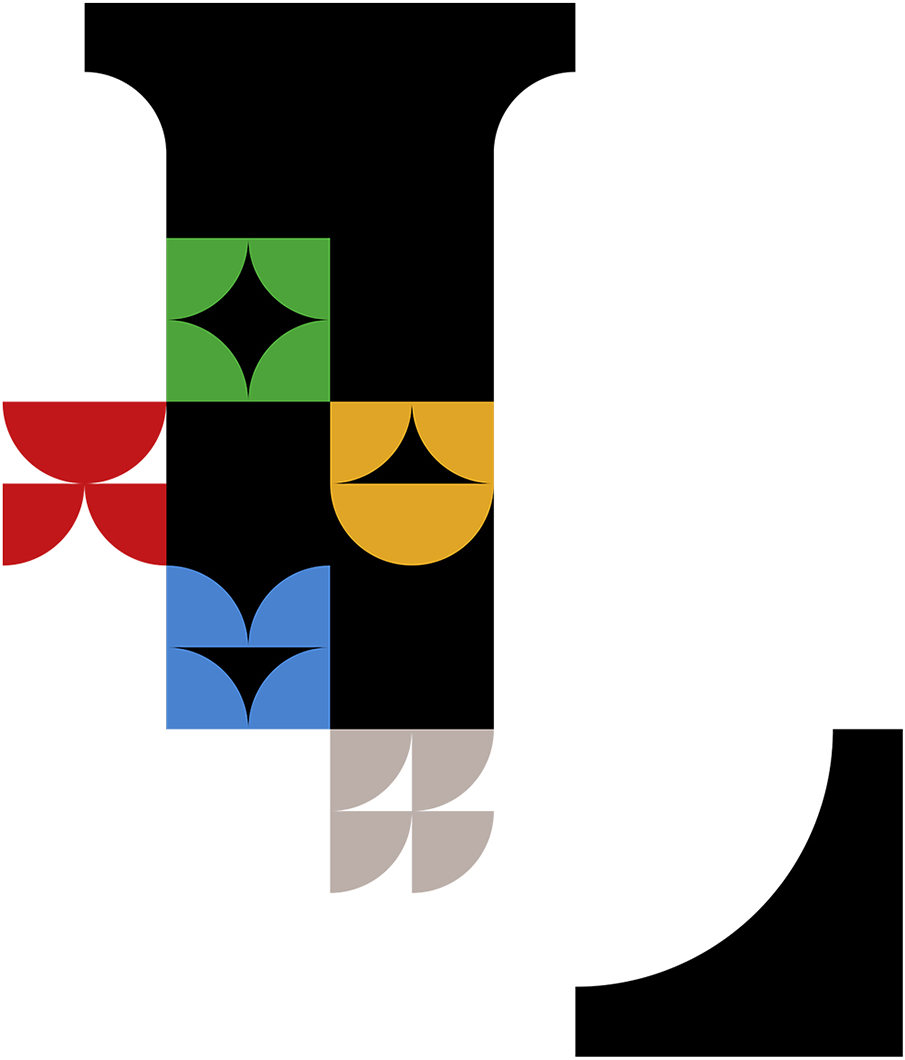 The Museum of Lisbon is managed by a team of two directors and two coordinators: