This exhibition revealed the role that religious minorities and foreign residents played in crafting the image of Lisbon from the Middle Ages to the time of the First Portuguese Republic (1910–1926).

A number of remarkable and surprising testimonies from that vast swathe of Lisbon’s population, who have historically been labelled as minorities, have survived to this day, highlighting the disparate nature of a city where rejection, segregation and expulsion were commonplace, yet tolerance, social diversity and integration were also ingrained.

The exhibition, which was curated by Paulo Almeida Fernandes and Ana Paula Antunes, unveils evidence of that multicultural Lisbon, as a city forged by Muslims, Christians and Jews, not to mention the Spanish, French, English, Italians, Flemish, Germans, Galicians and Africans during the slave trade. Indeed, we might as well speak of an African Lisbon, given that the city became gradually more interracial between the 15th and 19th centuries.

From major buildings to citizen's day-to-day lives, skilled crafts to the demarcation of districts, patronage for artists to literary activity, occupation and war to trade and peacetime, it would be hard to name a single aspect of life in Lisbon that was not in some way shaped by the communities of religious minorities and foreign residents. 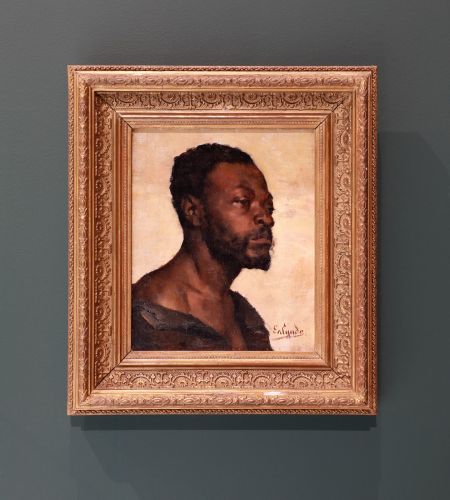 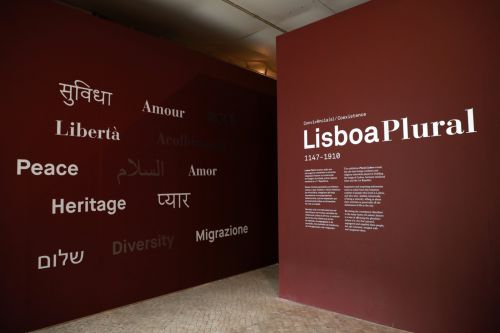 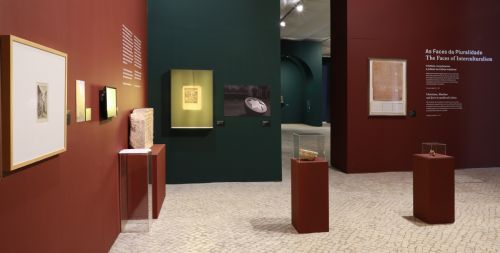 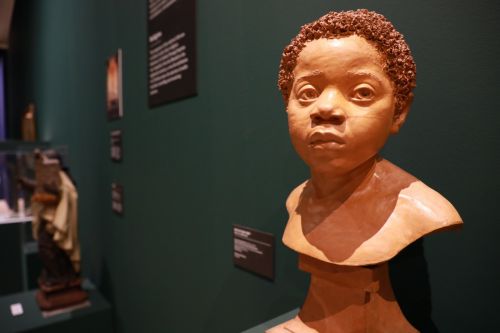 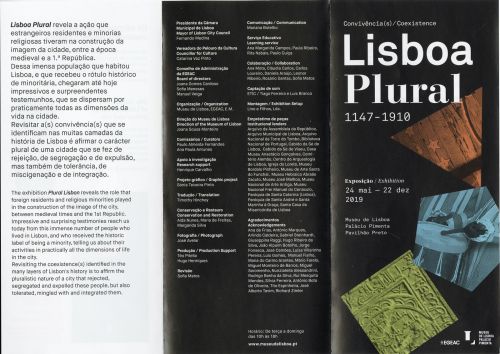 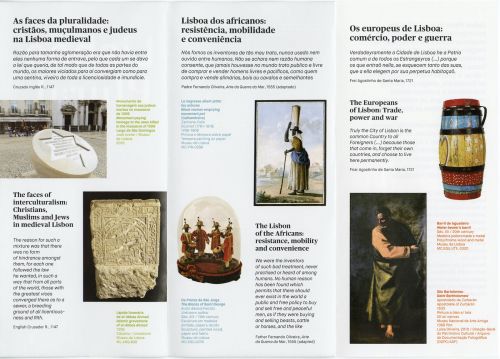 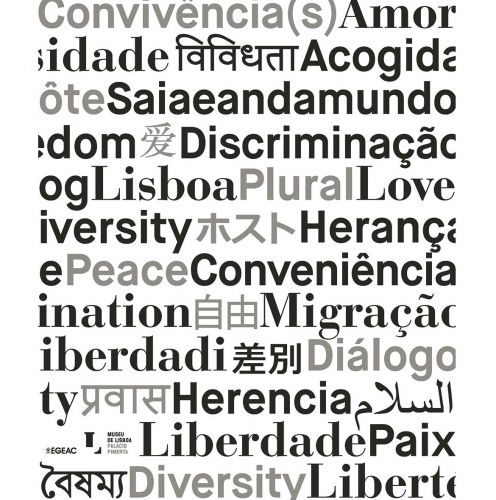