The Place of the Tower: Image of Lisbon

This exhibition explored the past and future of the West Tower in Praça do Comércio, one of Lisbon’s most symbolic architectural and urban features. The story begins in the early 16th century, when King Manuel ordered a new royal palace to be built, complemented by a military-like construction extending into the waters of the river: the Paço da Ribeira tower.

After the original tower had fallen into ruin, King Filipe II decided to build a new tower – a free-standing volume overlooking the square created to the east of the tower, the Terreiro do Paço. The kingdom recovered its independence in 1640 and the monarch returned to live in the Paço da Ribeira.

The tower survived the change of regime unscathed, before collapsing in the 1755 earthquake and disappearing for the second time. The earthquake destroyed the physical building, but not the strength of its memory. In the Pombaline city built on the ruins, the Terreiro do Paço (now Praça do Comércio) had a different function but the tower was replicated in the form of two new towers built at the east and west ends of the new square.

Over the following centuries, the tower bore witness to successive regimes: the absolutist regime of King José, who did not wish to live in the tower; the constitutional monarchy, which used it to house its ministries; and the 20th-century republican governments that continued to use it as a major symbolic landmark.

The exhibition, curated by Nuno Senos, cemented the West Tower as an integral part of the Museum of Lisbon in relation to the temporary exhibitions held there since 2015. It concluded with a presentation of the architectural project and scale model for the building’s forthcoming use. 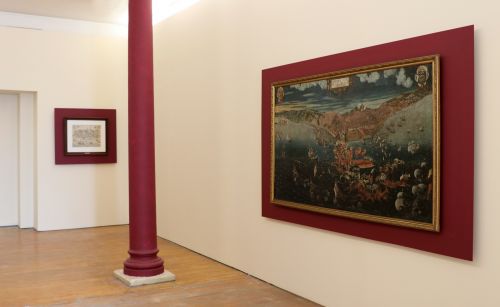 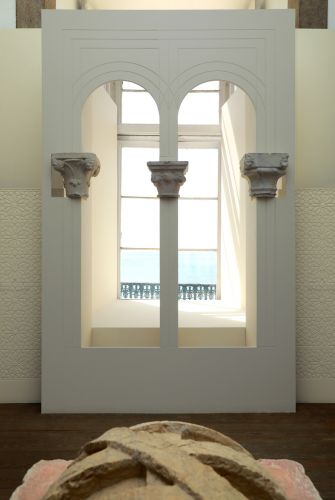