Sunday
On the bank holidays:

Nearby car parks – Campo das Cebolas, Chão do Loureiro and Portas do Sol

Located in the riverside area of the city, the Casa dos Bicos’ archaeological centre is one of most representative examples of 16th century civil architecture in Lisbon and houses archaeological exhibits from various periods, including some over 2000 years old.

Inaugurated in 2014, the Museum of Lisbon - Casa dos Bicos features ​​​​​​a long-term exhibition area, which includes a visit to archaeological ruins.

The Casa dos Bicos was probably built from 1522 onwards by order of Brás de Albuquerque (1500-1580), son of the governor of India, Afonso de Albuquerque (1453-1515). The project was entrusted to the architect Francisco de Arruda. Despite having undergone considerable changes, the Casa dos Bicos is the most representative example of a residential property in Lisbon from the Renaissance period. Similar to other eclectic civil constructions in Italy and Spain, such as the Palazzo dei Diamanti in Ferrara (Italy) and the Palacio del Infantado in Guadalajara (Spain), the Casa dos Bicos features a diamond-patterned façade, Mudejar tiles and other prominent artistic ornaments. The upper floors sustained serious damage during the 1755 earthquake.

Acquired by Lisbon City Council in 1955, the Casa dos Bicos was rehabilitated in 1981 as part of a project designed by architects Manuel Vicente (1934-2013) and Daniel Santa-Rita (1929-2001), restoring the entire building to its original dimensions. It served as the headquarters of the National Commission for the Commemoration of the Portuguese Discoveries between 1987 and 2002.

In 2008, Lisbon City Hall granted the upper floors to the newly established José Saramago Foundation, reserving the ground floor for a new archaeological centre, which exhibits the findings of an archaeological dig carried out in 2010. Some of the remnants on display are parts of Late Roman walls and cetariae – elements of a Roman preserved and salted fish production unit, whose products were mostly exported.

Integrating archaeological structures unearthed by excavations carried out at the Casa dos Bicos since 1981, the exhibition gives us unprecedented insight into the changing nature and use of this riverside site from the Roman period to the present day.

The exhibition presents remnants of a preserved and salted fish production unit from the Roman city of Olisipo (modern-day Lisbon), which was most likely set up next to the fluvial beach of the Tagus River during the 1st Century CE.

A fragment of a Roman wall and semi-circular watch tower also highlights the reinforcement of Roman cities’ defence mechanisms from the late 3rd century onwards, while other archaeological finds show how the Roman wall was subsequently integrated into the Medieval wall.

Find out more about the Museum of Lisbon - Casa dos Bicos 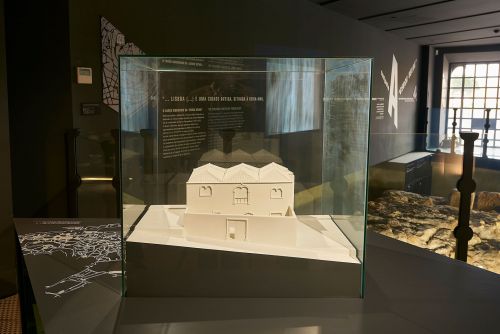 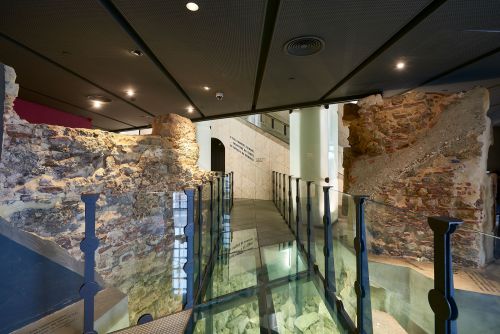 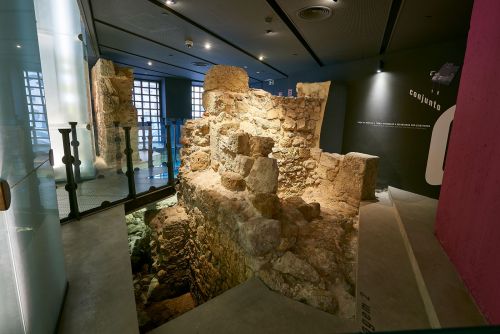 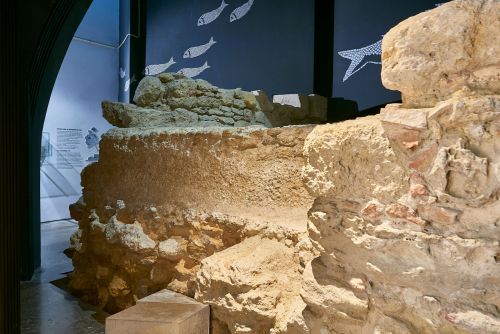 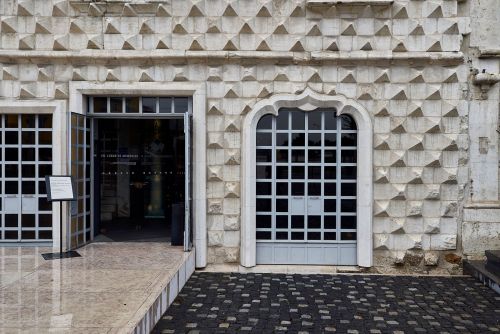