Monday
On the bank holidays:

Nearby car parks – Chão do Loureiro, Portas do Sol and Campo das Cebolas

This site museum, which forms part of the Museum of Lisbon, is located in the historic quarter of the city. It reveals one of the most important monuments of the roman Felicitas Iulia Olisipo: the city's theatre, with visible structures  dated from the 1st century AD.

In addition to the archaeological excavations, where visitors can see the broad foundation of the proscaenium (the supporting wall of the scenic façade) and the orchestra (the area reserved for the city´s elite), the Museum of Lisbon - Roman Theatre has a long-term exhibition area installed in two buildings from different periods. The south building dates from the 17th century, with a floor added during the industrial age to accommodate a suitcase factory. The north building was constructed in the late 19th century. Both were restored and adapted for use as part of the museum, opening in 2001.

The museum was closed between 2013 and 2015 to allow the public display of the new archaeological remains uncovered in the meantime. It reopened in 2015, now as the Museum of Lisbon – Roman Theatre, with improved accessibility and a revamped long-term exhibition.

The design by architects Daniela Hermano and João Carrasco won an honourable mention from the jury for the Valmor Municipal Prize for Architecture in 2014.

The Roman Theatre is an on-site museum that allows visitors to access one of the most emblematic monuments of the ancient Roman city of Felicitas Iulia Olisipo. With a magnificent view over the Tagus, this monument determined the urban evolution of the surrounding area, a fact reflected in multiple archaeological vestiges that have been collected in the museum and by the overlapping constructions of posterior buildings on the site.

The museum, which includes the archaeological site of the theatre, is partially set inside a 17th-century building that belonged to the Lisbon Cathedral's Chapter House and occupies other more recent buildings that have also been subjected to archaeological interventions. The architectural renovation of the museum retained some of the pre-existing solutions in order to show the evolution of the site over the ages.

Specially dedicated to the theatre, the long-term exhibition includes archaeological finds from multiple interventions, with particular emphasis on sculptural and architectural elements and a vast ceramic collection from various historical periods. This collection is complemented by archaeological exhibits that pre-date the monument, and others that were found on top of it, covering a long historical period from the 4th century BCE to the 17th century CE.

Find out more about the Museum of Lisbon - Roman Theatre 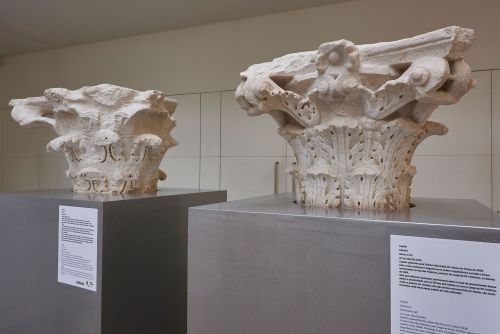 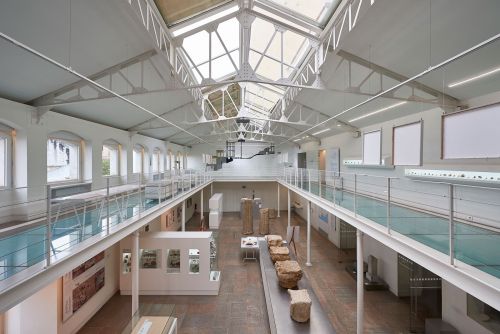 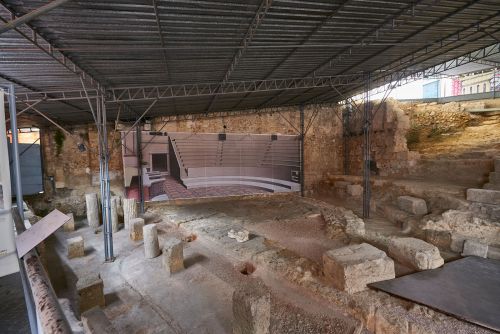 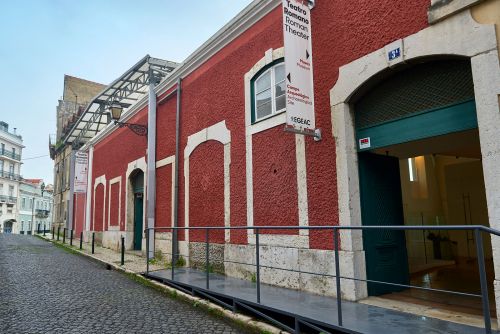