This little sculpture (10.5 cm tall) reveals a little-known aspect of the cult of St Anthony, the Lisbon-born saint whose image, holding the Child Jesus, resonated with many cultures across the world.

A rare piece of great historic significance, it originates from the ancient Kingdom of Kongo, bearing out the coming together of cultures and the dynamics of religious syncretism in Africa, not to mention the singular manipulation of Christian beliefs deployed by European colonists.

As a kind of amulet, the image would have been used to protect its owner against foes, intercede for him and help shipwrecked boats. Such items were believed to possess curative powers when placed against the ailing parts of the believer's body; hence, it shows clear signs of wear from use among the sick, who would rub it directly against the sites of the diseases that they wanted to be cured. These beliefs were brought to Brazil by slaves and continued to be practised in society through the devotion to St Anthony. 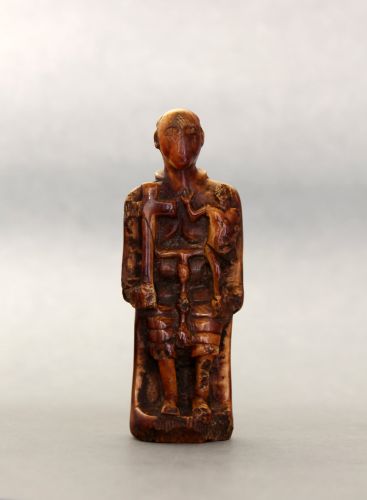 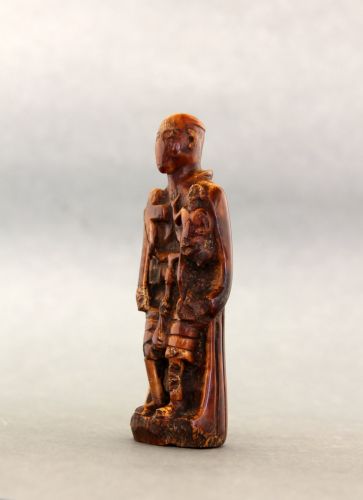 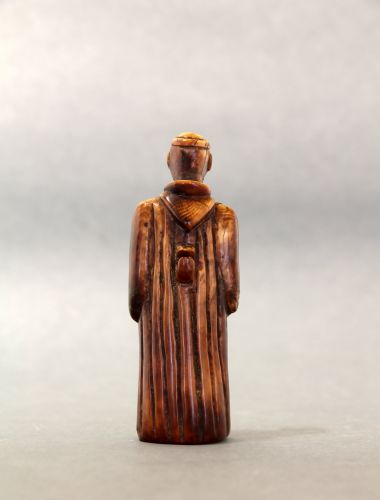