The Roman Theatre and Surrounding Area in the City’s Memory

With the exhibition Saudades da Rua da Saudade. O teatro romano e a sua envolvente nas memórias da cidade [Nostalgia for Rua da Saudade: The Roman Theatre and Surrounding Area in the City’s Memory], the Museum of Lisbon - Roman Theatre aimed to revive the memory of some of the most important episodes in the recent history of this part of the city.

In this project, the Museum of Lisbon sought out the oldest neighbours in the city, recording surviving memories of the lengthy process by which the theatre was established in the area. These memories provided valuable information, contributing to a more complete understanding of the Roman theatre and the social impact of the archaeological digs at the site.

This publication of the Museum of Lisbon - Roman Theatre seeks to recover several remarkable events from the most recent history of this city area. The excavation of the roman monument carried out in the decade of 1960, the several changes of the constructed space and several distinct social aspects from now, that nearly lasted to our days, are some of the many pretended topics to be brought to the present. 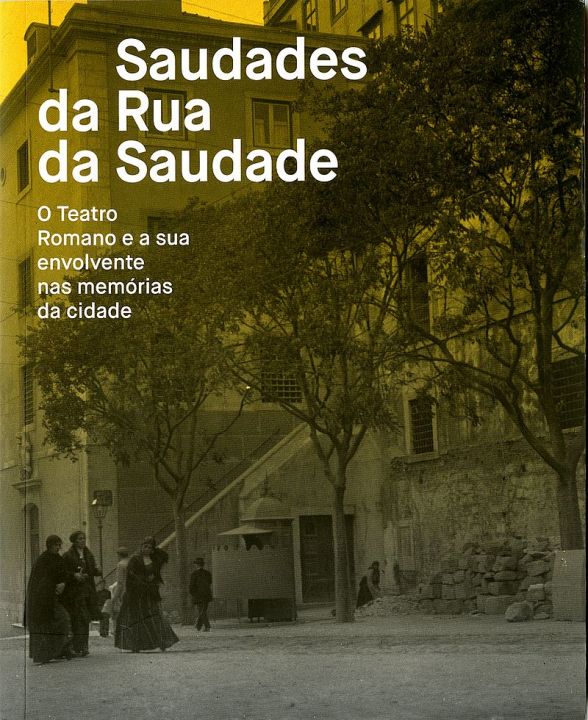 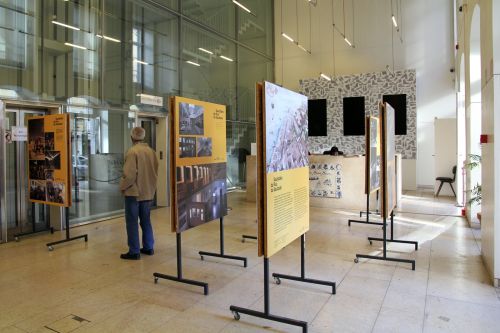 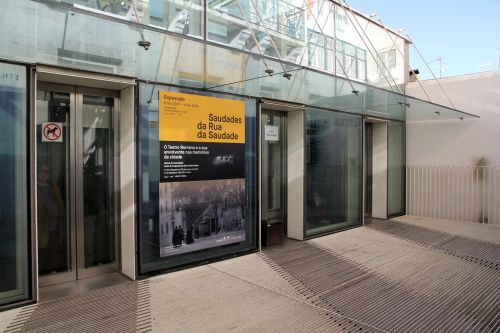 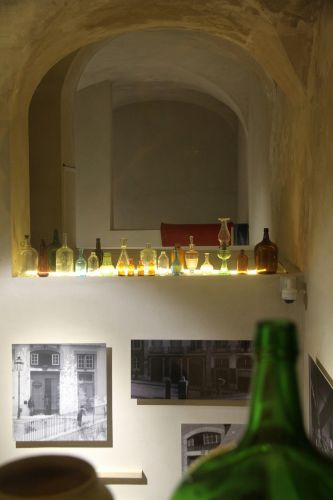 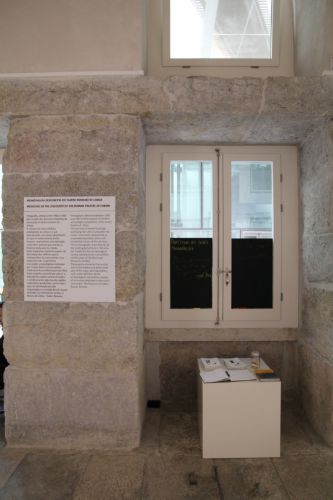 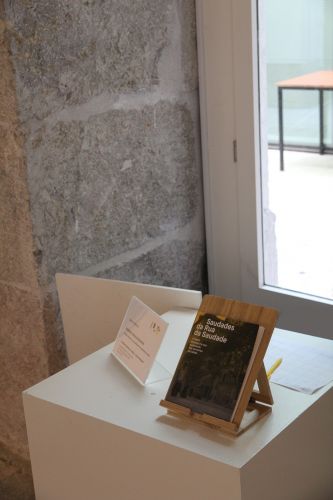 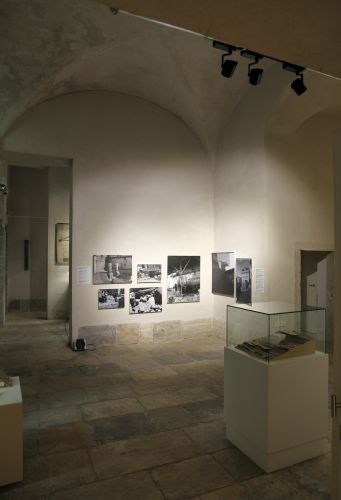 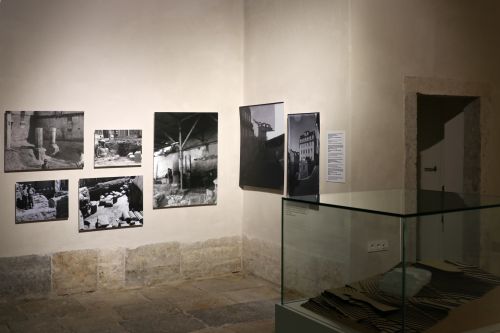 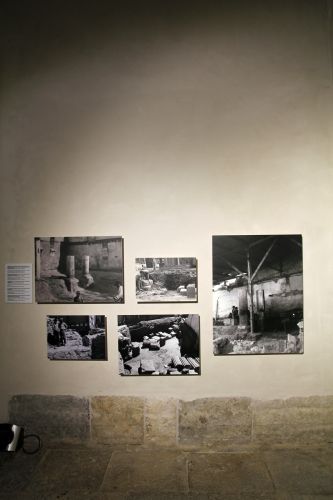 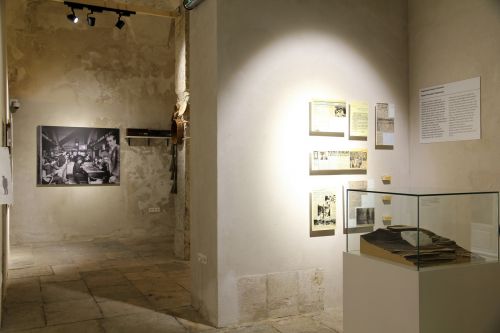 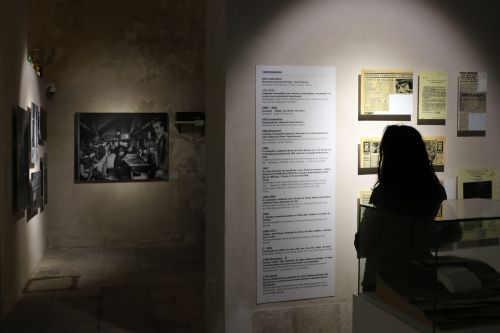 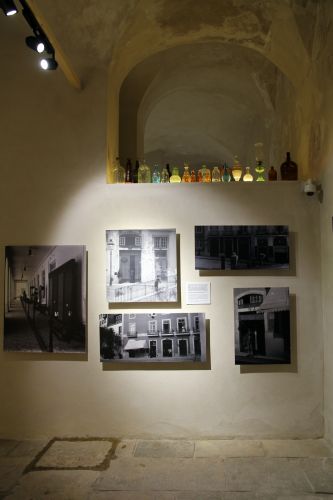 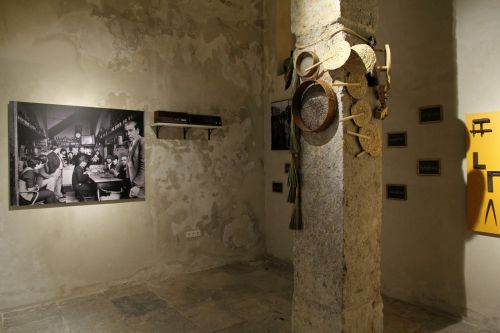 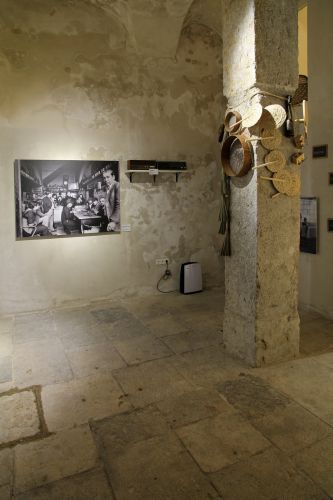 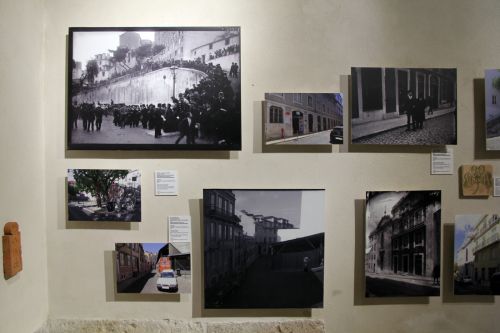 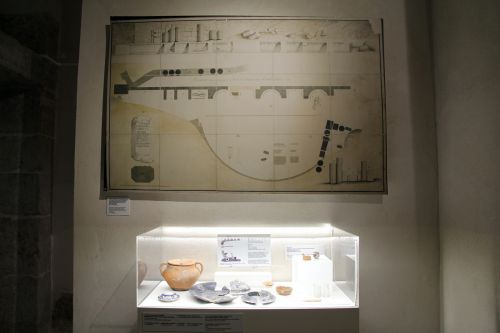 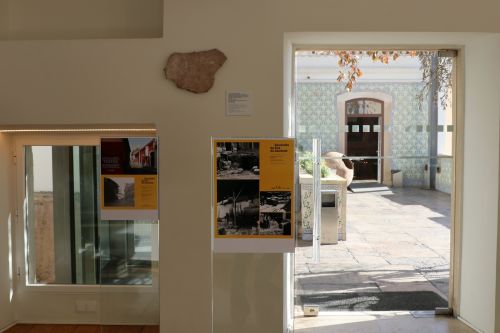