Pimenta Palace is partially closed due to remodelling works on the 1st floor. We hope to be brief.

The exhibition on the ground floor of the Museum of Lisbon – Palácio Pimenta explores the evolution of Lisbon. It examines how this city, which has grown by looking outwards towards the river, developed from the Palaeolithic period over one hundred thousand years ago – when Lisbon and its surrounding area were first settled – to its era of splendour during the reign of King João V (r. 1706–1750).

The exhibition is organised chronologically. It reveals different stages in the urban development and settlement of the area, complemented by aspects of daily life, important architectural landmarks and testimonies to the past from archaeological excavations. These objects and contexts help us to understand the socio-economic dynamics of an ever-changing city which played an important global economic and cultural role from the 15th to the 18th century.

The importance of ceramics to Lisbon’s construction and identity justified the creation of a specific section that introduces a break to the exhibition’s chronological progression. This will be continued on the museum’s first floor.

From the Neolithic period to the present day, clay from the banks of the Tagus estuary has been used to create original ceramics – evident in ancient artefacts found in excavations and in the tiles used to clad public and private buildings.

From the small potteries of Mouraria and Santos-o-Velho to the large ones of the Lusitânia, Desterro, Viúva Lamego and Sant’Anna companies and the Real Fábrica de Louça do Rato, the museum portrays an entirely different history of the city, explored in dialogue with artworks by 20th-century artists that reveal perspectives on the gleaming colour and light of Lisbon.

The exhibition narrative on the city's history will soon continue on the 1st floor of Pimenta Palace, after the remodelling works have been concluded. 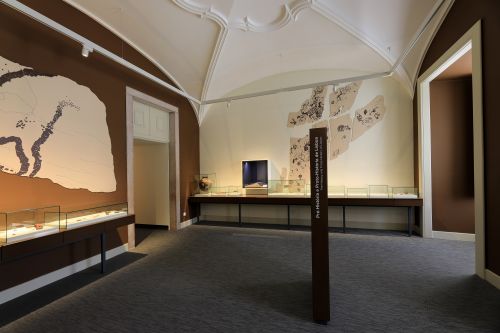 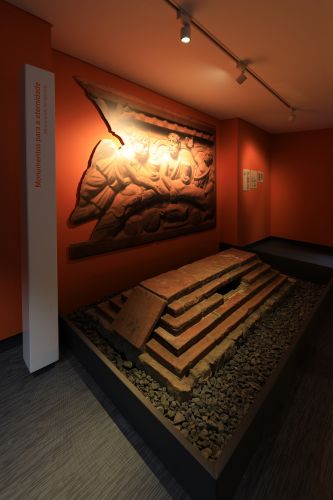 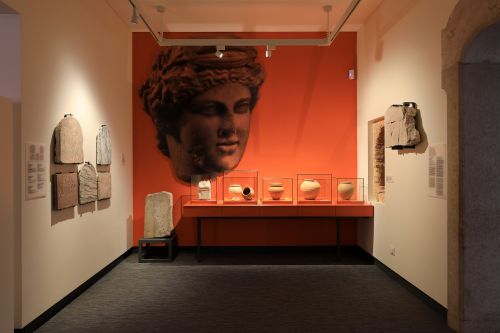 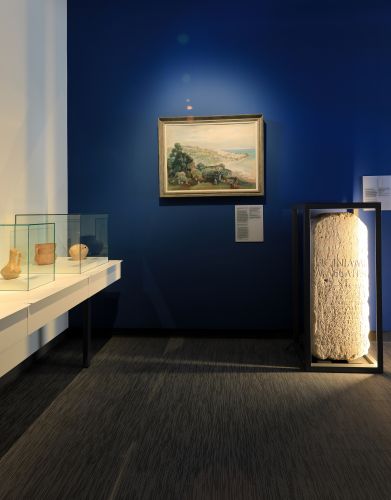 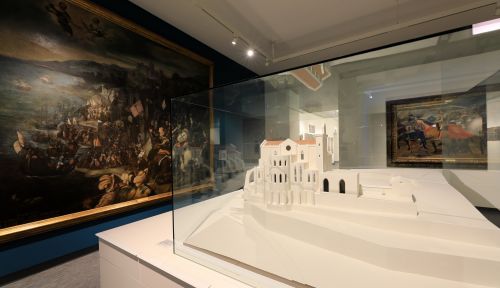 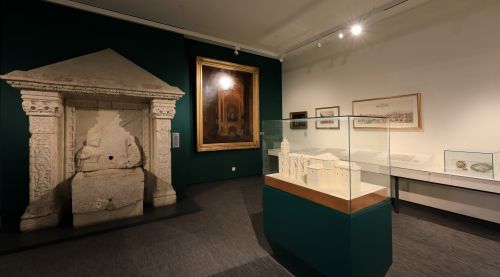 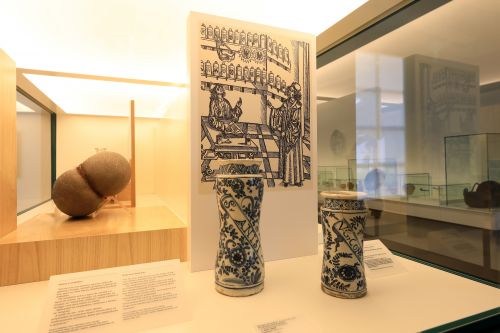 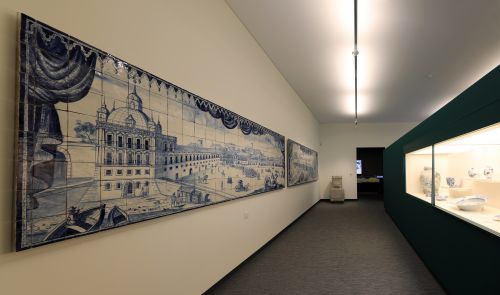 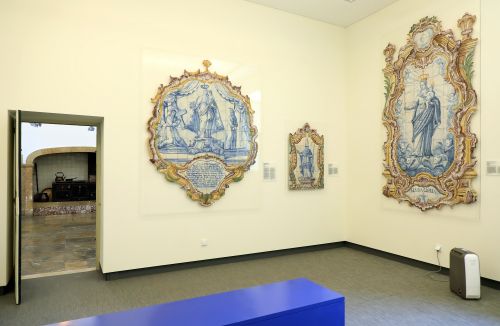 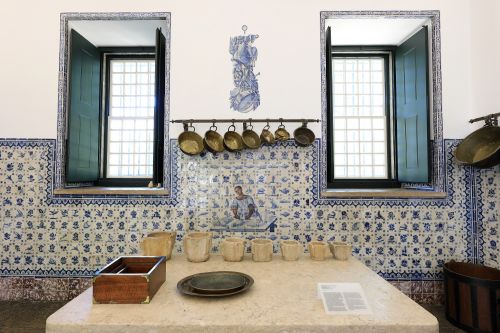 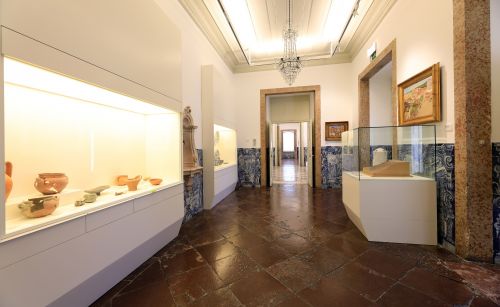 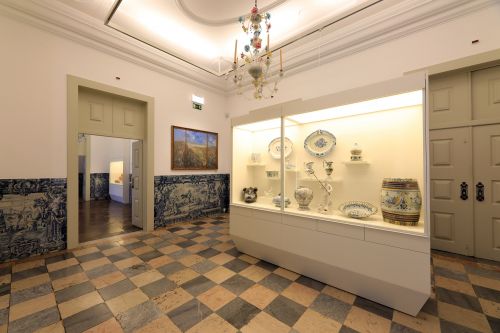 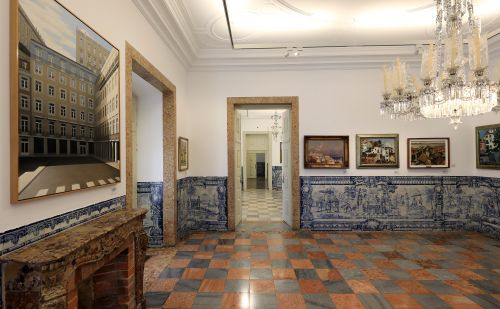